Often working in front of an audience Frances is a fast and naturally creative sculptor, and has sculpted a wide variety of public figures from the world of entertainment, politics and sport. Recent commissions include Dame Joan Collins, Lord Julian Fellowes, Sir Karl Jenkins, Boris Johnson, Joanna Lumley and Eamonn Holmes.

“Inspired by Michelangelo, Frances has dedicated herself to creating bronze busts of her subjects which capture their immediacy and likeness. Her creations are realistic sculptures with a purity that invites the viewer to ponder on the face and inner thoughts that emanate from the work, the eyes, the faint lines on the skin. Her busts provide a classic vision of harmony and peace.

As a little girl while on holidays Frances would spend hours carving sculptures in the sand of bodies and faces. When twelve or thirteen years old, she was given a picture of an Ancient Greek building with wonderful figures on the front. She used charcoal to draw the figures and began to feel that the drawing she created was almost like a sculpture. This is when the feeling began to be a sculptor!

These feelings were very special and remained in her memory. She would sketch peoples faces obsessively  and carried out anatomical drawings until she learnt everything she could about the human body.

In 1970, frances moved to London and lived in Elstree. She attended a local sculpture class to learn how to create the armchair, the wire support that prevents clay from collapsing during the sculpting process. By this stage, Frances realised she had found her passion in working with clay. She simply could not stop! Large sculpture of her father playing the violin followed which she considers a very special piece.

In 1993, Harrods of Knightsbridge offered  Frances a commission to create bronze sculptures which were sold in their store. During this period a friend commissioned her to make bronzes of a number of musicians including Paganini,Brahms,Paul Tortelier, Yehudi Menuhin and Nigel Kennedy. Her career as a sculptor had begun! 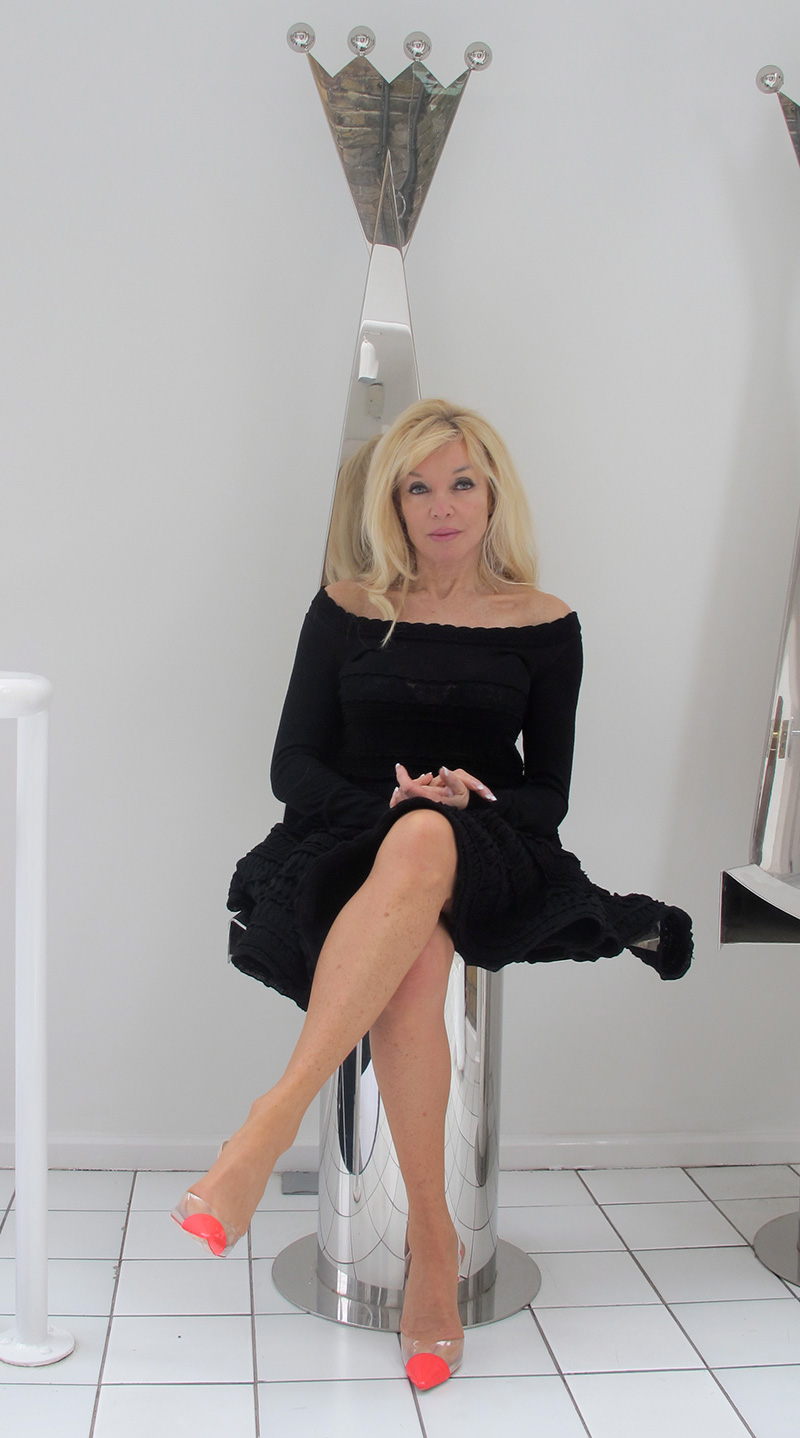